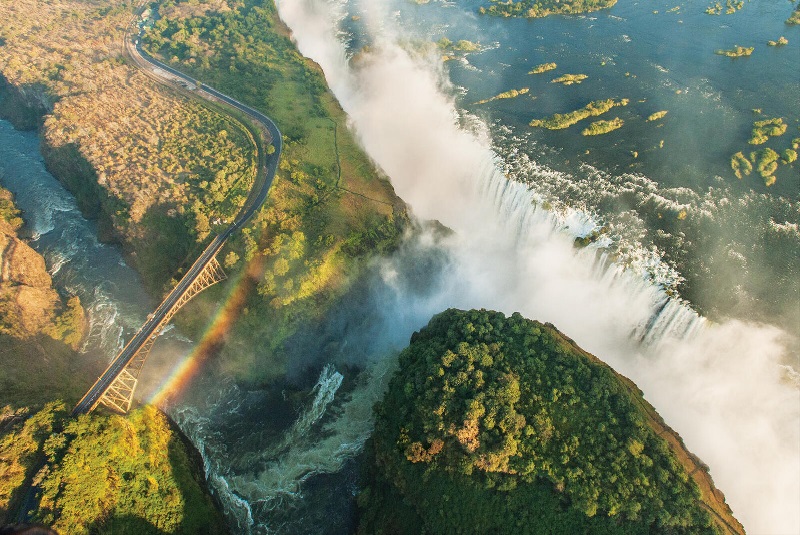 Nature has given Zimbabwe one of the finest climates in the world, which is warm without being oppressive and with a daily average sunshine ranging from four to ten hours all year round. Generally the days are bright and sunny, the nights clear and cool.

November to April are the summer months (rainy season) while winter is from May to July and is generally dry. The period August to October is very hot and dry. Both temperature and rainfall are directly influenced by altitude.